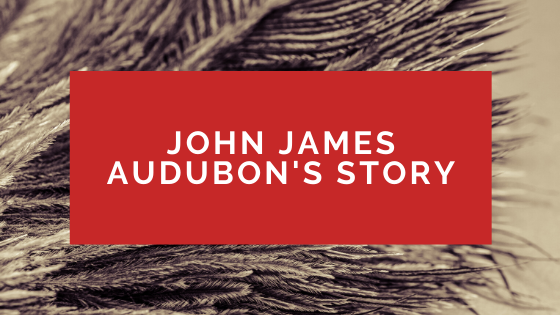 On April 26, 1785, a young woman named Jeanne Rabin gave birth to a baby boy on his father’s sugar plantation in the French colony of Saint-Domingue (today Haiti). This boy would have been considered a misbegotten child by the standards of Western society in the 18th century. His parents, a French chambermaid and a 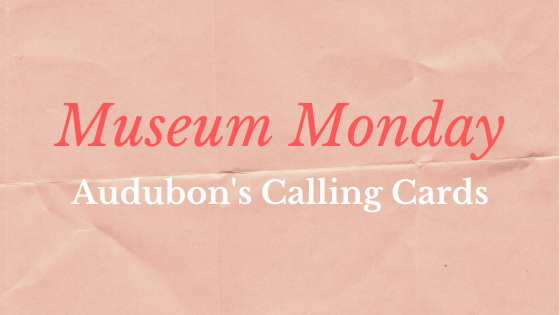